FN Model 1910 – The Gun That Started World War One

Gavrilo Princip had bad luck. He was born a poor Serb in western Bosnia in 1894. I imagine his life was hard and not one many would want. While poor, Princip was not stupid, and he loathed to see his country under Austrian rule. Like many Bosnians, he desired to have a country for Bosnians, by Bosnians. He joined numerous political groups and attempted to fight in the First Balkan War. He wasn’t pleased when the Austrian military governor declared a state of emergency in Bosnia and dissolved the parliament, and imposed martial law. I doubt Princip knew that he and an FN Model 1910 would start a meat grinder of a war. 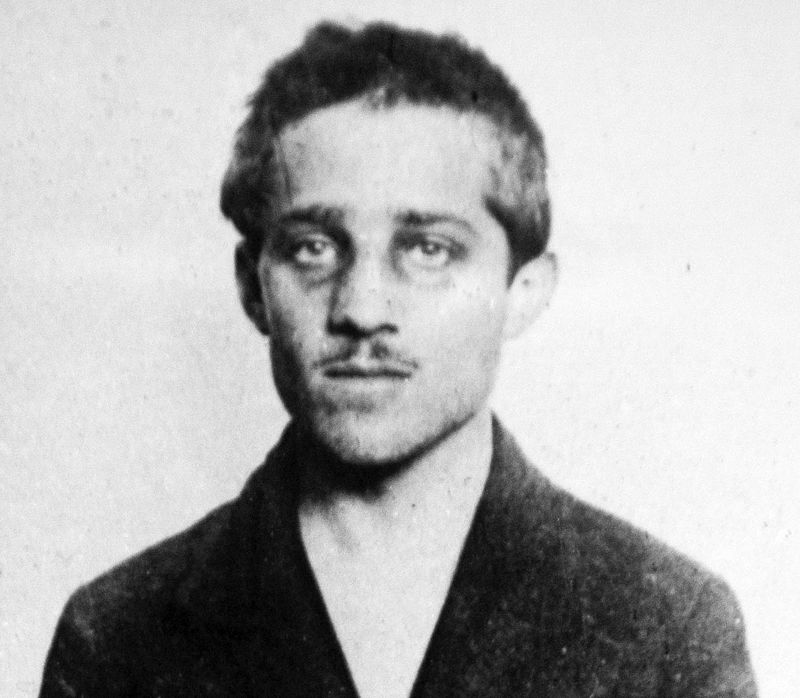 Princip and a group of comrades aimed to assassinate the Archduke of Austria, Franz Ferdinand. Their actual plan involved a grenade thrown at the Archduke’s car, but the ten-second fuse and smart thinking by the driver allowed the Archduke to avoid the grenade, and the car behind them was damaged. 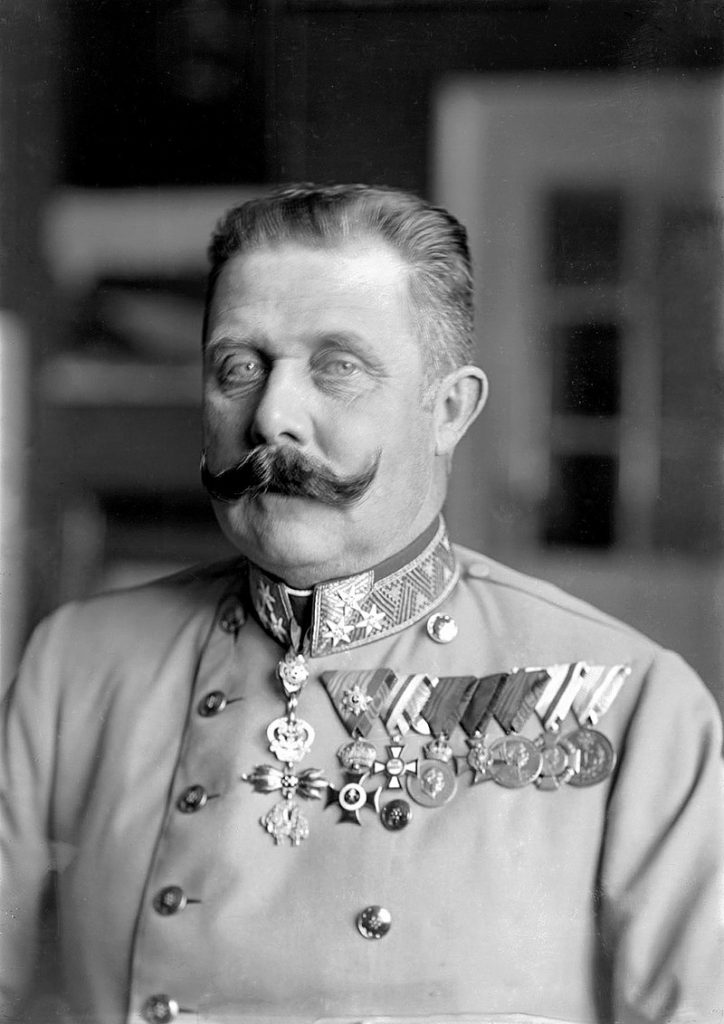 The Archduke fled. Later that day, the Archduke wished to visit the victims of the attack in the hospital, but his driver made a wrong turn. Fate brought together Princip, the Archduke and his wife, and the Browning design FN Model 1910.

Princip fired two rounds and landed a fatal shot on both the Archduke and his wife, Sophia. Before he could fire a third, the gun was wrestled from his hand, he took a cyanide pill, but it failed to kill him. Shortly after the July Ultimatum was issued, the First World War exploded and forever changed the world. 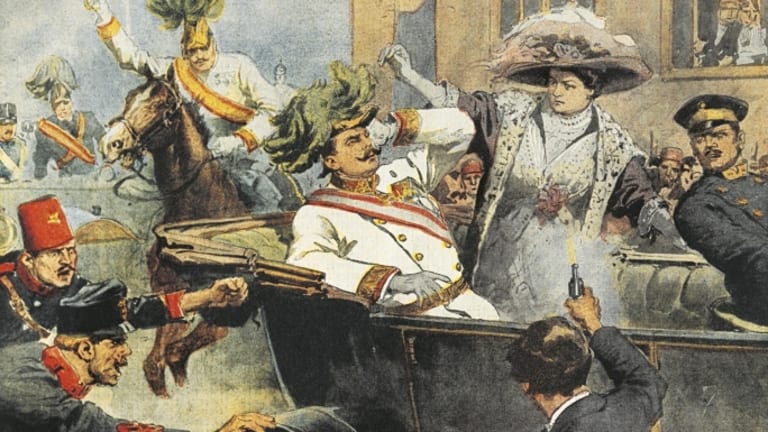 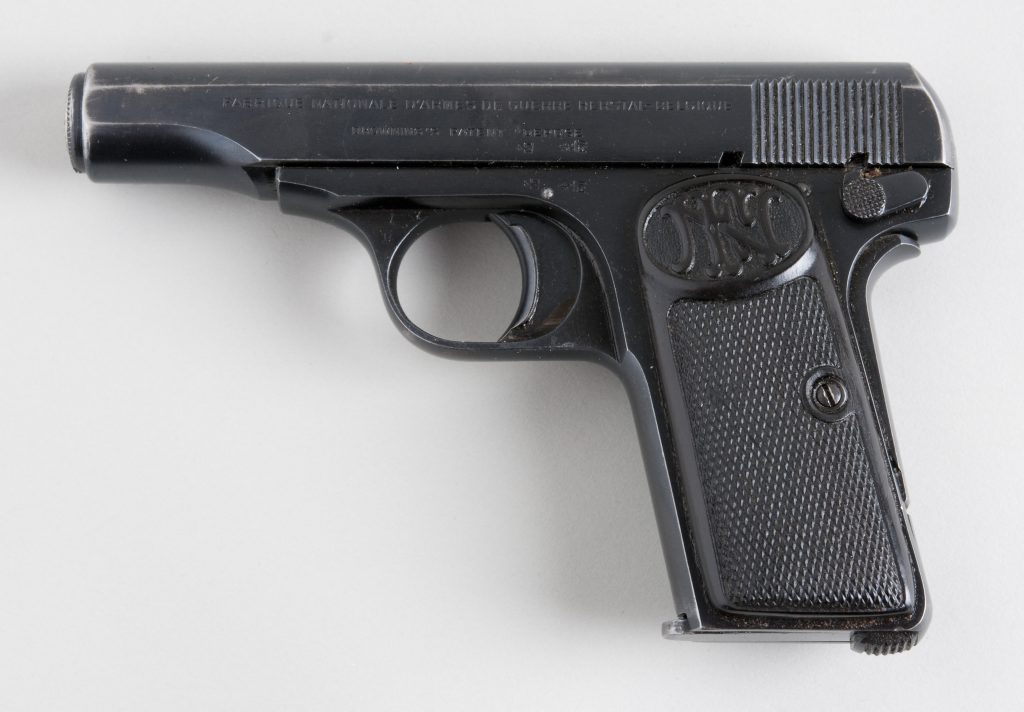 Browning designed the Model 1910 to be a compact pistol. Something a gentleman could carry in his vest pocket, or a detective could conceal without wrinkling his suit. The little gun featured a short 3.5-inch barrel with an overall length of 6.02 inches. The little pistol was all metal and weighed a little over 20 ounces.

The Model 1910 carried only six rounds in 380 ACP and weighed twice as much as the more modern Ruger LCP with the same capacity. Browning made his name on hammer-fired guns. Both the M1911 and Hi-Power use a hammer. However, Browning was a smart man and recognized the benefits of a striker-fired design. In fact, he intended the Hi-Power to be striker-fired.

The FN Model 1910 featured a striker-fired system, and the lack of a hammer does make the firearm easier to conceal and less likely to snag. Princip certainly didn’t have an issue drawing and firing two fatal rounds onto two targets under stress.

The FN Model 1910 utilized a few other Browning favorites. This includes a grip safety, as well as a very small and dinky manual thumb safety. The manual thumb safety could also be used to hold the slide open. However, even the slightest bit of movement tends to send the slide home. The slide will not lock back when the last round is fired and can only be manually locked open by the user. A third safety was the magazine safety. The weapon will not fire if the magazine is removed. 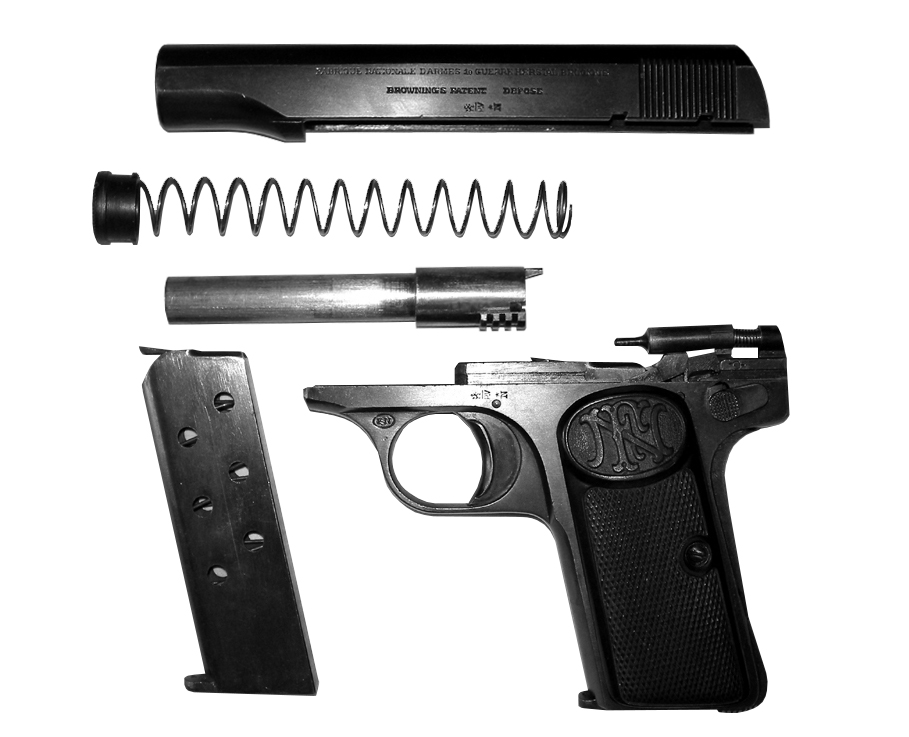 Magazine removal is very European, and a small tab at the bottom of the pistol grip releases the magazine. This is known as a heel magazine release and has fallen out of favor in recent times. Speed reloads weren’t a part of the normal manual of arms at the time, so the simplicity of the magazine release was worth it to most arm manufacturers.

Browning tossed a direct blowback system in the pistol. This was a very common system for small pistols at the time. It was cheap, worked, and was reliable. Blowback guns do require some means to delay the opening of the bolt and slide. The FN Model 1910 uses a stiff spring situated around the barrel. This makes it slightly tougher to rack but ensures a safe and reliable function. 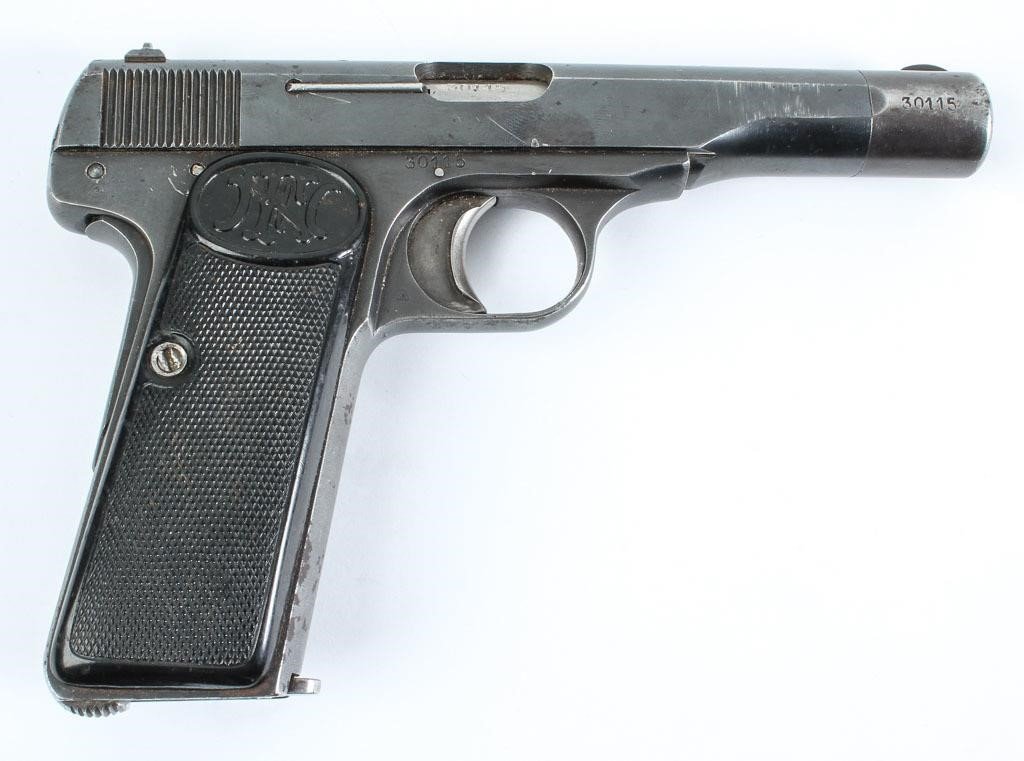 Recoil with the 32 ACP version is fairly mild and soft. Even a blowback system wouldn’t create much recoil for a metal frame 32 ACP. The 380 ACP is fairly snappy, and that’s a downside of a blowback weapon.

Princip wielded a 380 ACP variant of the pistol. The sights on these guns are small and contemporary for the time. Yet, it didn’t stop the assassin from hitting his mark. The FN Model 1910 and its longer barreled cousin, the Model 1922, became somewhat popular with assassins.

In 1932 the president of France, Paul Doumer, was assassinated by a Russian named Paul Gorguloff with a 32 ACP variant of the Model 1910. Huey Long, aka the Kingfish, a governor of Lousiana, was killed by a Model 1910 in 1935. Dutch resistance member Hannie Schaft assassinated a Dutch policeman and Nazi collaborator with the Model 1922 variant of M1910.

Why the Model 1910 is so popular among assassins is unknown to me. It is small and concealable, capable, reliable, and produced widely across Europe. It’s certainly seen success in that endeavor. It’s an interesting pistol, and it’s amazing how much one little 380 ACP can change the world.

Source
FN Model 1910 – The Gun That Started World War One is written by Travis Pike for gatdaily.com